"Why, sometimes I've believed as many as six impossible things before breakfast." The Red Queen, Through the Looking Glass, Lewis Carroll

“[W]ith essentially complex phenomena, the aspects of the events to be accounted for about which we can get quantitative data are necessarily limited and may not include the important ones.” F.A. Hayek said, accepting the 1974 Nobel Prize in economics

With his proposal for financial regulation today, President Obama becomes our very own Red Queen, believing that he and his regulators can get information that is impossible to get. These are the impossible things that he believes and wants us to believe as well:

Obama: First, we are proposing a set of reforms to require regulators to look not only at the safety and soundness of individual institutions, but also – for the first time – at the stability of the system as a whole.

Systems such as the economy are complicated beyond human understanding (S-RULE 2.1.1 Information Limits). Can anyone understand what happens inside your computer system when it becomes unstable? Yet Obama thinks that we can understand the stability of an economic system that is a billions of times more complex. Do you? Impossible!

Obama: In some cases, the dealings of these institutions were so complex and opaque that few inside or outside these companies understood what was happening...An absence of oversight engendered systematic, and systemic, abuse.

Obama: I believe that jobs are best created not by government, but by businesses and entrepreneurs who are willing to take a risk on a good idea...To restore markets in which we reward hard work and responsibility, not recklessness and greed...

Risk-taking is not hard work and responsibility. It is the reckless and greedy willingness to lose a little when you are wrong so that you can win a lot when you are right (S-RULE 3.1.5 Economic Unpredictability). Obama thinks regulators can identify which risks will payoff and which wll not. Impossible!

Obama: ...we seek to put in place rules that will allow our markets to promote innovation...without the fragility in which normal business cycles bring the risk of financial collapse; ...

Do the words "creative destruction" ring a bell (S-RULE 1.8.1 Creation and Destruction:)? All dynamic systems go through cycles (S-RULE 1.8 The Adaptive Loop), which is why we call them normal business cycles. Innovation creates change (a familiar concept?) not stability. Do we repeal the law of gravity next because it is dragging us down? Impossible!

Impossible Belief Five: The government can know the future before it occurs.

Obama: We're going to bring everyone together to take a broader view – and a longer view – to solve problems in oversight before they can become crises.

We use strategy instead of planning to deal with complex systems because the environment cannot be controlled and the future is unpredictable (2.3.2 Reaction Unpredictability). The idea that if we get all regulators together "to identify the gaps in regulation" is just another way of saying that the government can plan everything, which it turn means it can control everything. Impossible!

Impossible Belief Six: We can get the good without the bad.

Obama: In the aggregate of countless independent decisions, we see the potential for creativity – and the potential for abuse...We are called upon to recognize that the free market is the most powerful generative force for our prosperity – but it is not a free license to ignore the consequences of our actions.

All progress creates new problems, which are the source of new opportunities (S-RULE 3.2 Opportunity Creation). Will regulators allow progress if it creates problems or will they try to protect the status quo? Both are impossible!

The process of destroying the economy began under Bush and the Republicans with Sarbannes-Oxley, but the process has been greatly accelerated under Obama and the Democrats. 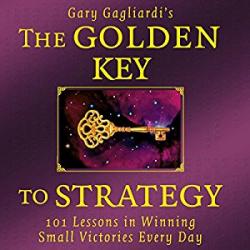 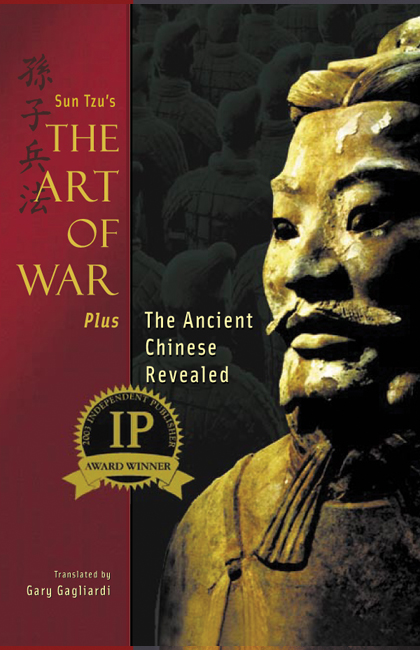